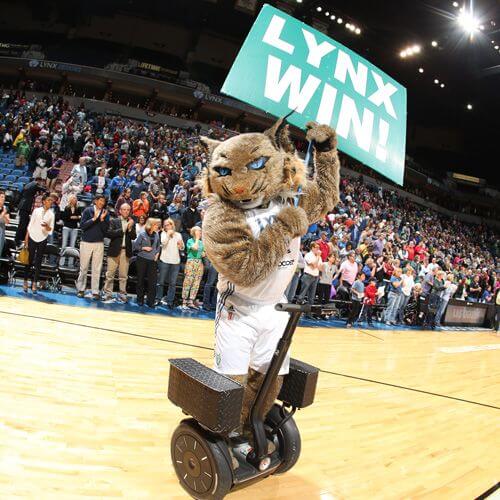 On April 22, 1998, the WNBA announced they would add two expansion teams (Minnesota and the Orlando Miracle) for the 1999 season. The team was officially named the Minnesota Lynx on December 5, 1998. The Lynx started their inaugural season in 1999 with 12,122 fans in attendance to watch the first regular-season game against the Detroit Shock at Target Center. The Lynx defeated Detroit 68–51 in the franchise’s first game. They finished their first season 15–17 overall and held the same record in 2000.