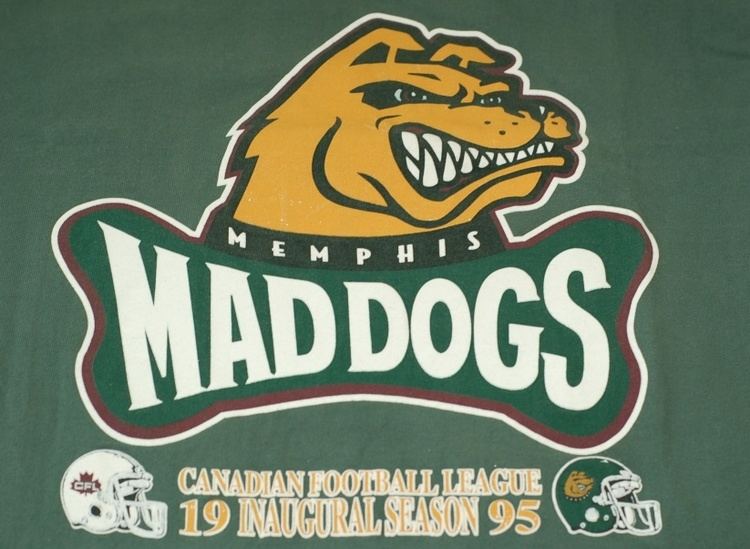 Prior to the Mad Dogs, Smith fronted an ownership group (along with such entities as former Memphis Showboats owner William Dunavantand the estate of Elvis Presley) that tried to get a National Football League team into Memphis in 1993. The Memphis Hound Dogs, as the proposed team was to be called, was one of five teams to be considered, but was passed over in favor of the Carolina Panthers and Jacksonville Jaguars. Smith, after briefly considering a proposed “new league” backed by CBS, then turned to the CFL. The league was very impressed with Smith; his group was the richest in CFL history at the time. It seriously considered selling either the Hamilton Tiger-Cats or Calgary Stampeders to Smith. After those teams resolved their ownership situations, Smith’s group was granted an expansion franchise for 1995. With Presley’s estate no longer involved, the team eschewed “Hound Dogs” in favor of “Mad Dogs,” ostensibly through a name-the-team contest.