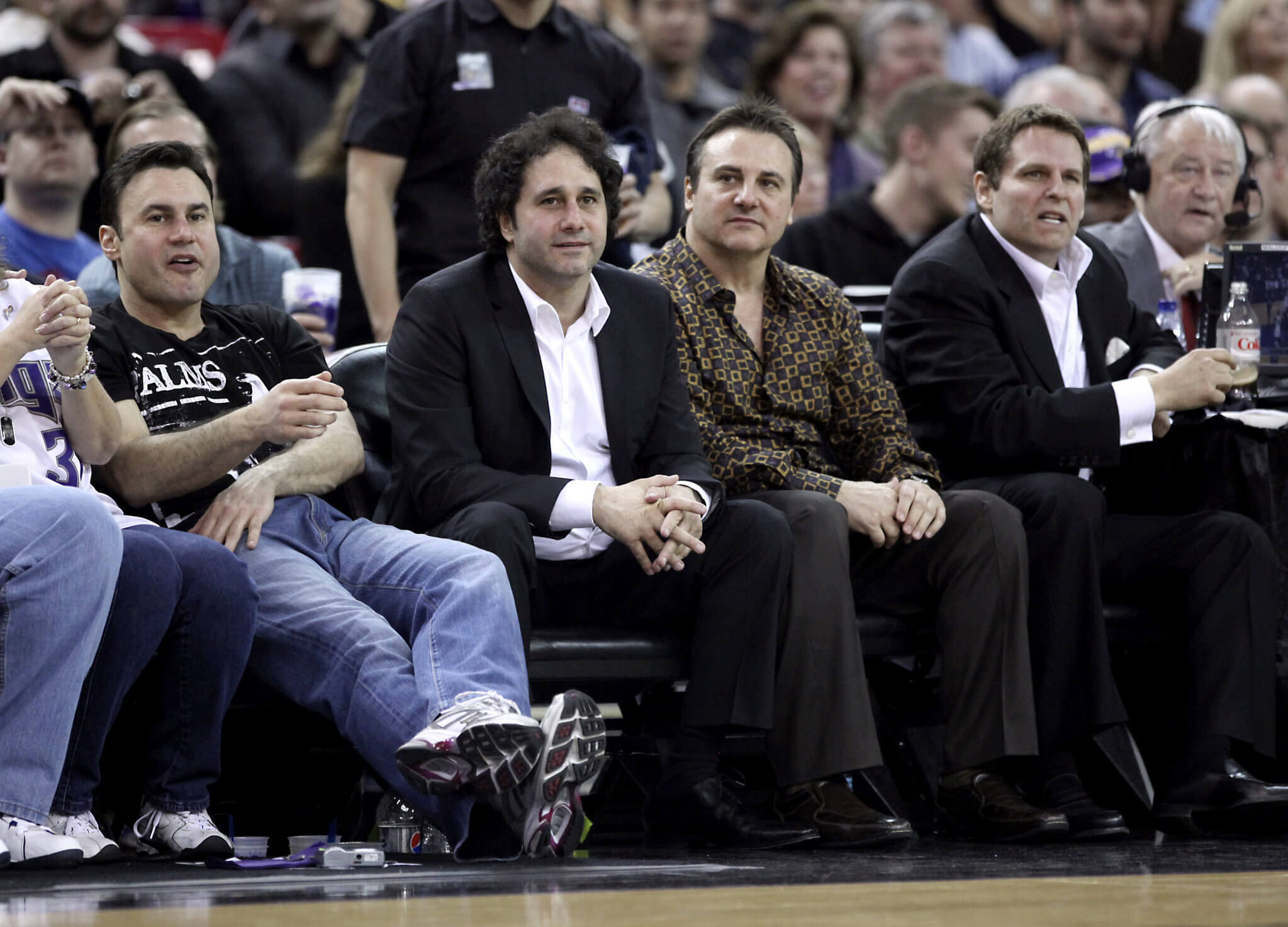 The Maloofs had acquired a minority interest in the Kings in 1998 and took majority control the following year, with Joe and Gavin operating the franchise. As part of the purchase of the Kings, they also acquired the team’s sister franchise in the WNBA, the Sacramento Monarchs. The Maloofs operated the Monarchs until 2009 when the WNBA was unable to find a new owner and the team folded. Prior to the sale of the team, a previous deal had been reached, selling the Kings to Microsoft CEO Steve Ballmer and investor Chris Hansen, who had hoped to move the team to Seattle. This sale was nullified on May 15, 2013, when the NBA Board of Governors denied the relocation in a vote of 22-8. The Maloof family also briefly owned the Houston Rockets from 1979 – 1982. The Rockets made the NBA Finals in 1981. The team was sold to Charlie Thomas in 1982.