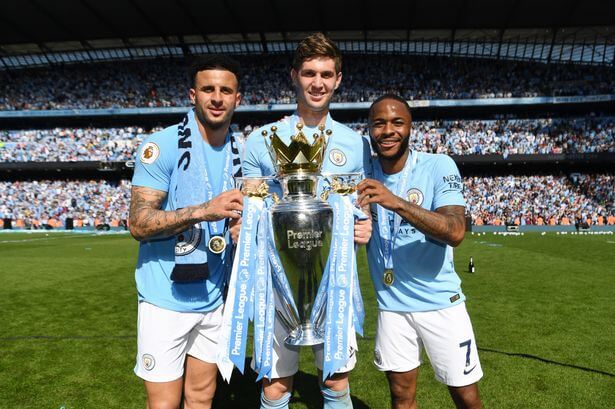 Guardiola then guided the club in 2018 – 2019 to retain their Premier League and EFL Cup titles; the first time in Manchester City’s history that the club had completed any successful title defense. The team then went on to also win the FA Cup and so complete an unprecedented treble of English domestic men’s titles. On 14 February 2020, the club were banned from all UEFA club competitions for the 2020 – 2021 and 2021 – 2022 seasons and fined €30 million by the UEFA Club Financial Control Body due to breaches of the UEFA Financial Fair Play Regulations. However, the decision is pending appeal by Manchester City to the Court of Arbitration for Sport.