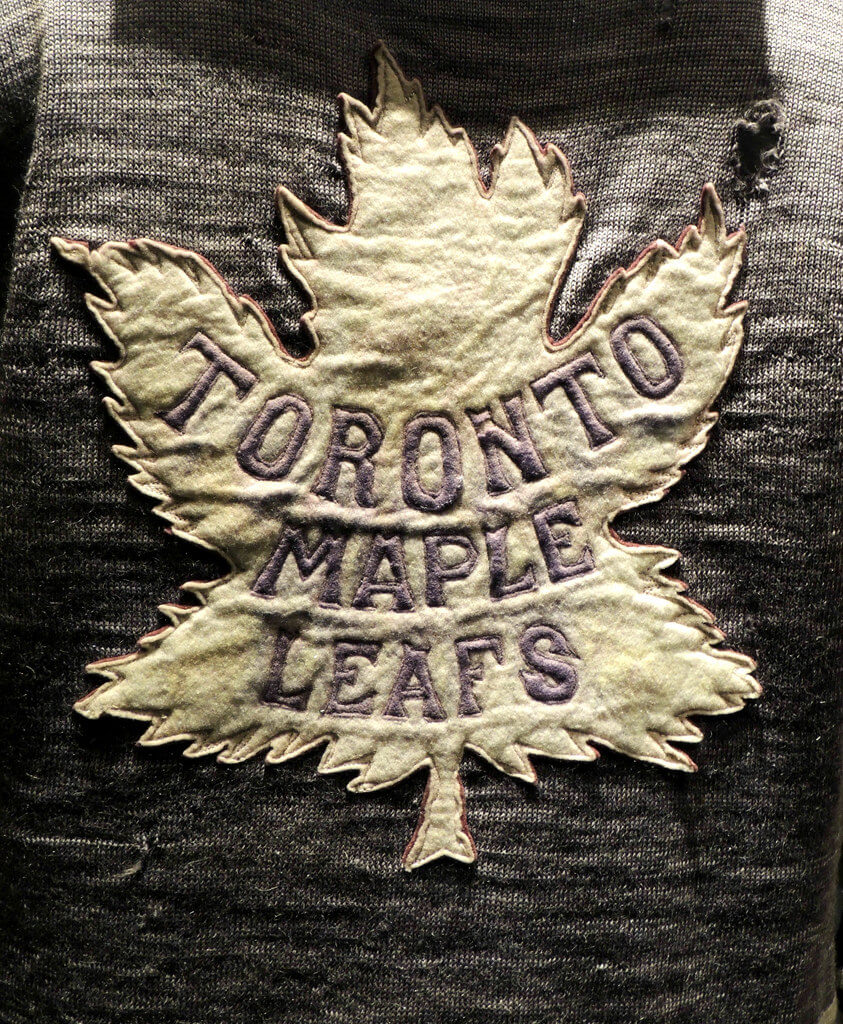 Querrie lost a lawsuit to Livingstone and decided to put the St. Pats up for sale. He gave serious consideration to a $200,000 bid from a Philadelphia group. However, Toronto Varsity Graduates coach Conn Smythe put together an ownership group of his own and made a $160,000 offer for the franchise. With the support of St. Pats shareholder J. P. Bickell, Smythe persuaded Querrie to reject the Philadelphia bid, arguing that civic pride was more important than money.