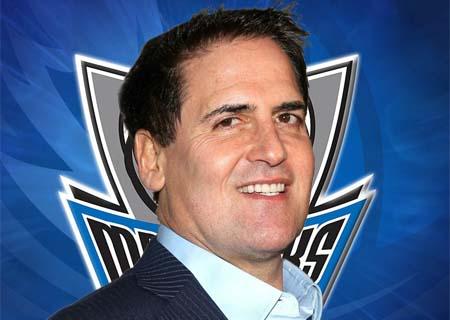 On January 4, 2000, Cuban purchased a majority stake in the NBA’s Dallas Mavericks for $285 million from H. Ross Perot, Jr.

In the 20 years before Cuban bought the team, the Mavericks won only 40% of their games and a playoff record of 21–32. In the 10 years following, the team won 69 percent of their regular-season games and reached the playoffs in each of those seasons except for one. The Mavericks’ playoff record with Cuban is 49 wins and 57 losses, including their first trip to the NBA Finals in 2006, where they lost to the Miami Heat.