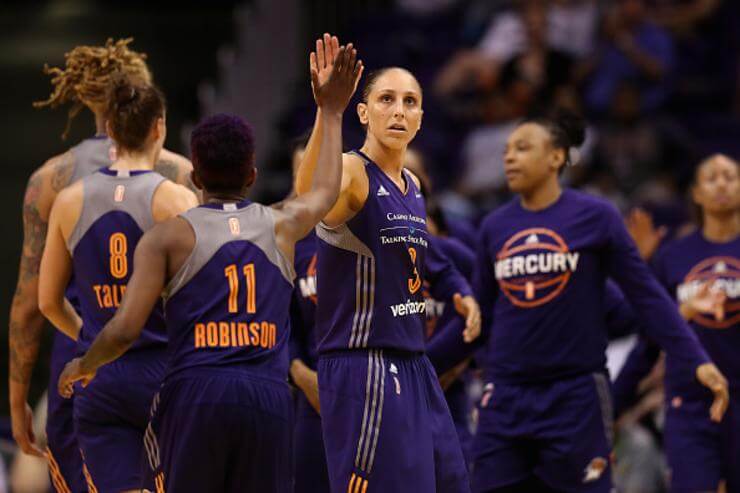 On April 24, 1996, women’s basketball announced “We Got Next” as the NBA Board of Governors approved the concept of a Women’s National Basketball Association and play began the next June. Take a look at the how the WNBA has evolved from those beginnings through the league’s seven years of existence.

Eight teams were announced for the league’s inaugural season. The Eastern Conference consisted of the Charlotte Sting, Cleveland Rockers, Houston Comets and New York Liberty while the Western Conference was comprised of the Los Angeles Sparks, Phoenix Mercury, Sacramento Monarchs and Utah Starzz.