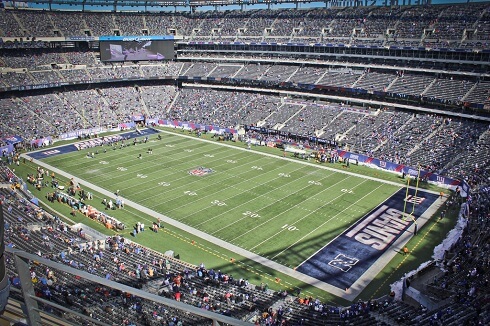 In 2010, MetLife Stadium opened, replacing Giants Stadium. The new stadium is a 50/50 partnership between the Giants and Jets, and while the stadium is owned by the New Jersey Sports and Exposition Authority on paper, the two teams jointly built the stadium using private funds, and administer it jointly through New Meadowlands Stadium Corporation. The Giants had previously planned a $300 million renovation to the Meadowlands, before deciding in favor of the new stadium which was originally estimated to cost approximately $600 million, before rising to an estimated cost of one billion dollars. One advantage gained by owning the stadium is that the teams saved considerable money in tax payments. The teams leased the land from the state at a cost of $6.3 million per year. The state paid for all utilities, including the $30 million needed to install them.