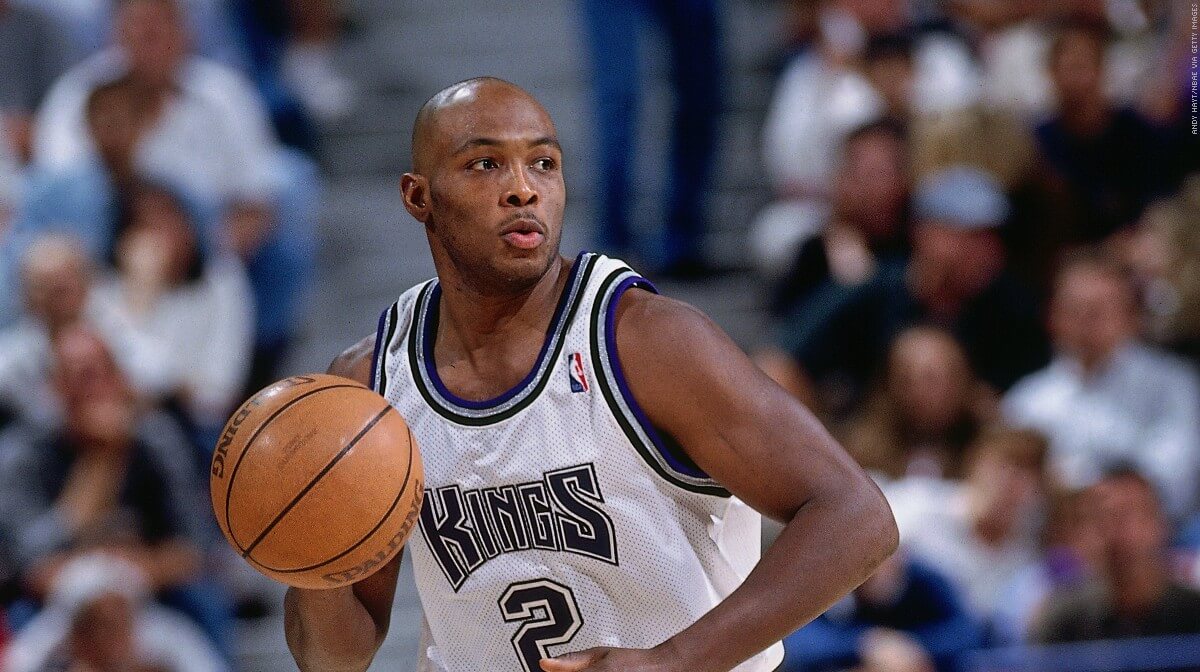 The early 1990s were difficult for the Kings. Sacramento was known for having strong fan support, and while they won over 60% of their home games, the team struggled on the road, going 1–40 on the road in a single season. But prayers were answered when they acquired Mitch Richmond, who previously played for the Golden State Warriors. The former NBA Rookie of the Year was selected as an All-Star six times while making the All-NBA Second Team three times. Garry St. Jean was chosen as the new coach in 1992 and coached the team all the way through 1997, where he was replaced by Eddie Jordan.