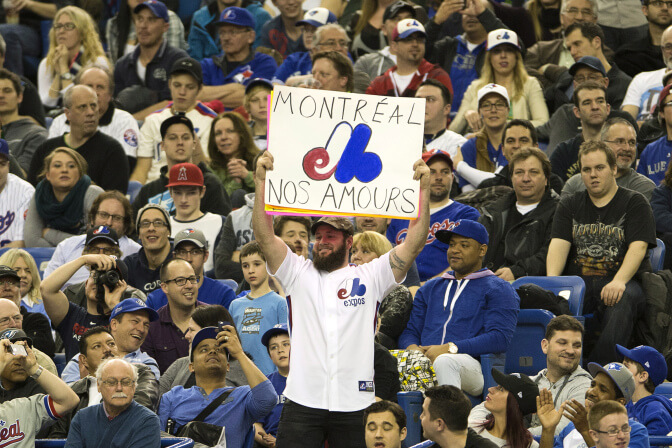 Without a viable owner willing to operate the team in Montreal, it was widely thought that the sale of the Expos to MLB was the first step in the process of either moving the team or folding it altogether. Although their attendance increased from 7,935 per game in 2001 to 10,031 in 2002, MLB decided that the Expos would play 22 of their home games at Hiram Bithorn Stadium in San Juan, Puerto Rico in 2003. Although the approximately 19,000-seat stadium was considerably smaller than Montreal’s Olympic Stadium, attendance in San Juan averaged 14,222, compared with 12,081 in Montreal.