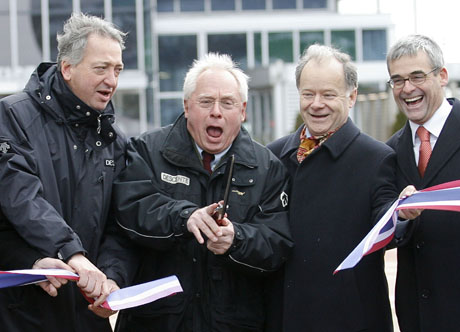 Ownership of the Canadiens once again passed to the Molson family in 2009 after Gillett sold the team, Bell Centre, and Gillett Entertainment Group to a partnership headed by Geoff Molson and including his brothers Andrew and Justin. The sale price was estimated at over $600 million. Unlike the pre-Gillett era, the team is now privately owned by the Molson family and not by the Molson brewery, which is now a division of Molson Coors. The reputed sale price reflected a return to profitability, due both to a new collective bargaining agreement after the 2004 – 2005 lockout that fixed player costs to revenues and to a rise in the value of the Canadian dollar back to at or near parity with the U.S. dollar.