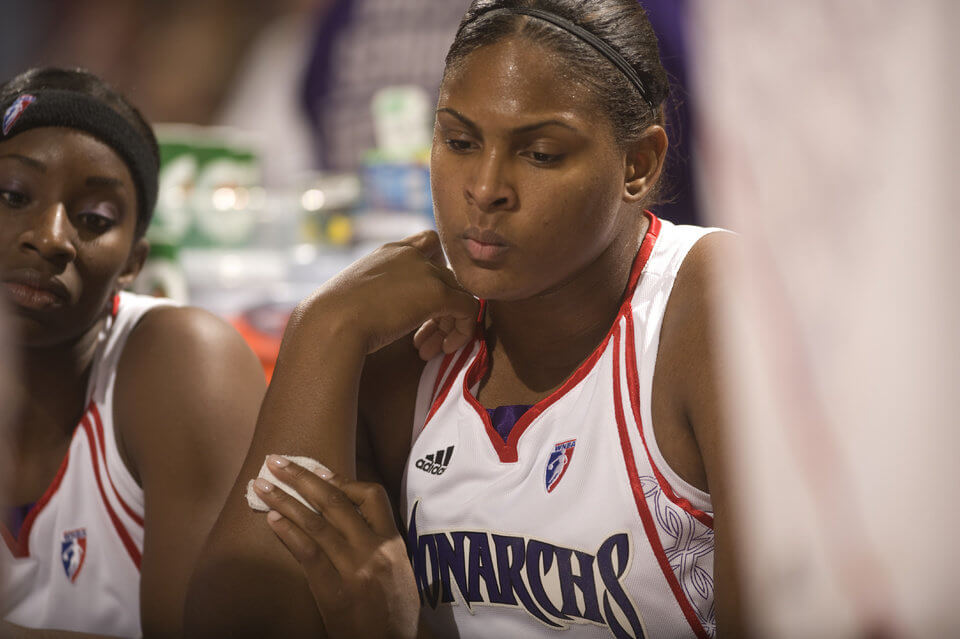 It was revealed on November 20, 2009 that the Maloof family would no longer operate the Monarchs. The league attempted to re-locate the Monarchs to the San Francisco Bay area, but on December 8, 2009 it was announced that new ownership could not be found and a dispersal draft would be held on December 14, 2009. As of August 2016, the Monarchs were the last WNBA team to cease operations.