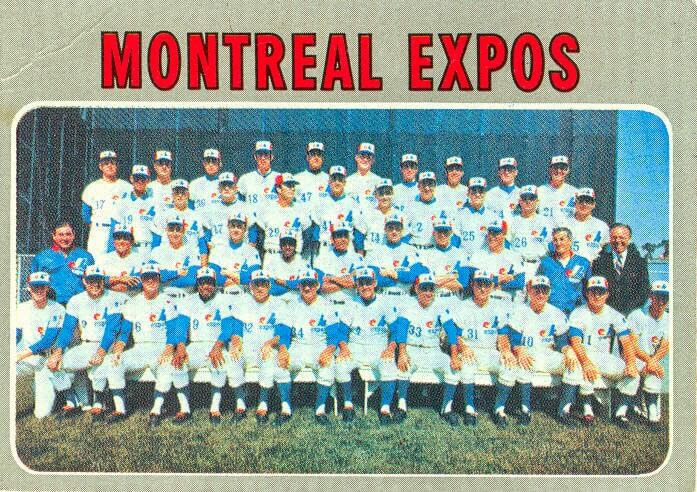 The Montreal Expos joined the National League in 1969, along with the San Diego Padres, with a majority share held by Charles Bronfman, a major shareholder in Seagram. Named after the Expo 67 World’s Fair, the Expos’ initial home was Jarry Park. Managed by Gene Mauch, the team lost 110 games in their first season, coincidentally matching the Padres inaugural win-loss record, and continued to struggle during their first decade with sub-.500 seasons.