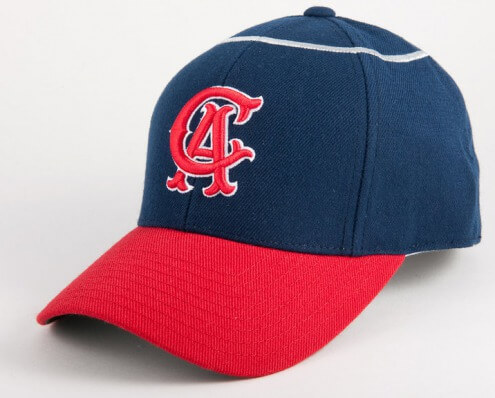 Stymied in his attempt to get a new stadium in Los Angeles, Autry looked elsewhere. His first choice for a stadium was the site offered by the city of Long Beach. However, the city insisted the team be renamed the Long Beach Angels, a condition Autry refused to accept. He was able to strike a deal with the suburban city of Anaheim in Orange County, and construction began on Anaheim Stadium nicknamed The Big A by Southern Californians, where the Angels moved in 1966. On September 2, 1965, team ownership announced the Los Angeles Angels would thenceforth be known as the California Angels, in anticipation of the team’s move to Anaheim the following year. They were the second Major League baseball team to be named after an entire state, following the Minnesota Twins.