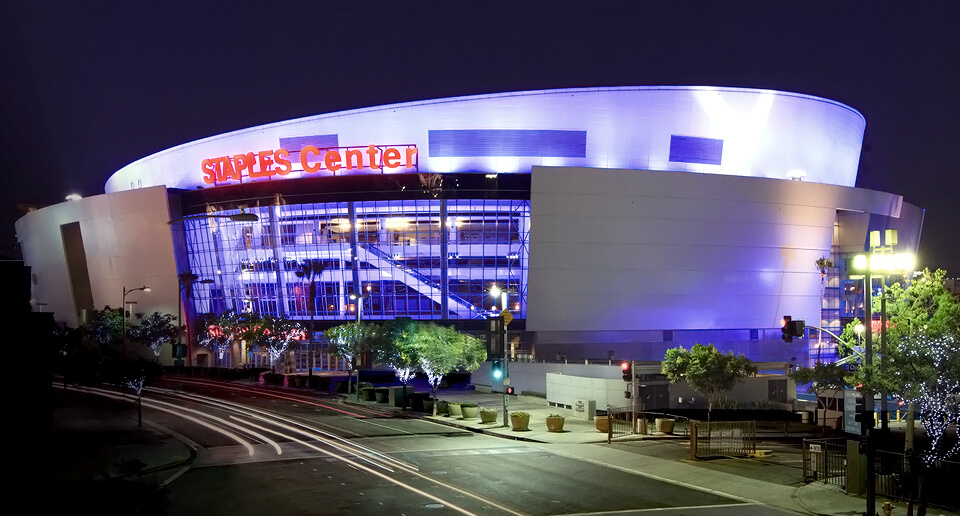 From 1994 to 1998, the Clippers played several games at Arrowhead Pond of Anaheim, sharing the venue with the NHL’s Mighty Ducks and the Splash indoor soccer team. In 1999, the Clippers joined the Lakers and Los Angeles Kings in the new Staples Center in Downtown Los Angeles. In sharing the building with other tenants, such as the highly popular Lakers, the Clippers, with relatively low success, were often overshadowed by the Lakers.