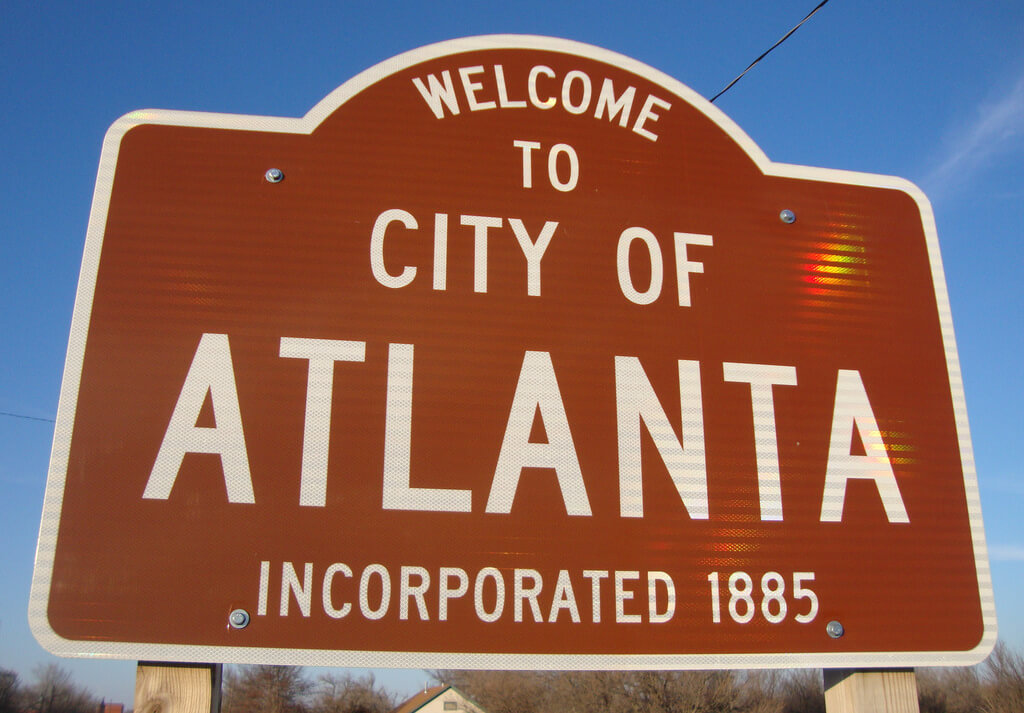 Despite the success, Kerner became weary of the Hawks’ longtime home, Kiel Auditorium. The 33-year-old arena seated only 10,000 people and was starting to show its age. The Hawks occasionally played at the larger St. Louis Arena, mostly against popular opponents, but Kerner was not willing to move the team there full-time because it had not been well-maintained since the 1940s. Even though it was being heavily renovated to accommodate the arrival of the NHL’s Blues in 1967, Kerner was still not willing to move to the St. Louis Arena. He wanted a new arena to increase revenue. However, Kerner was rebuffed by the city on several occasions.