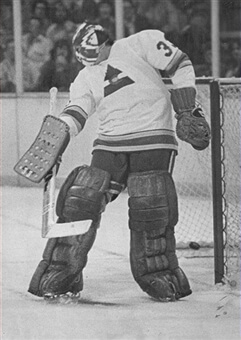 The Scouts suffered from inflated player costs, undercapitalized ownership, an economic downturn in the Midwest, poor performance on the ice and poor attendance. The Scouts drew an average of just 8,218 fans during their two years in 17,000-seat Kemper Arena (at a time when the league average was approximately 13,000). The team’s 37 owners, buried in debt, mounted a season-ticket drive to raise more revenue. However, when only 2,000 people bought tickets, they concluded that the Scouts were not a viable venture and opted to sell. While the Capitals were far worse on the ice, their owner, Abe Pollin, was far better capitalized and had the patience to absorb the massive losses.

After just two seasons, the Scouts franchise was sold to a group headed by Jack Vickers, who moved the team to Denver and renamed it the Colorado Rockies.