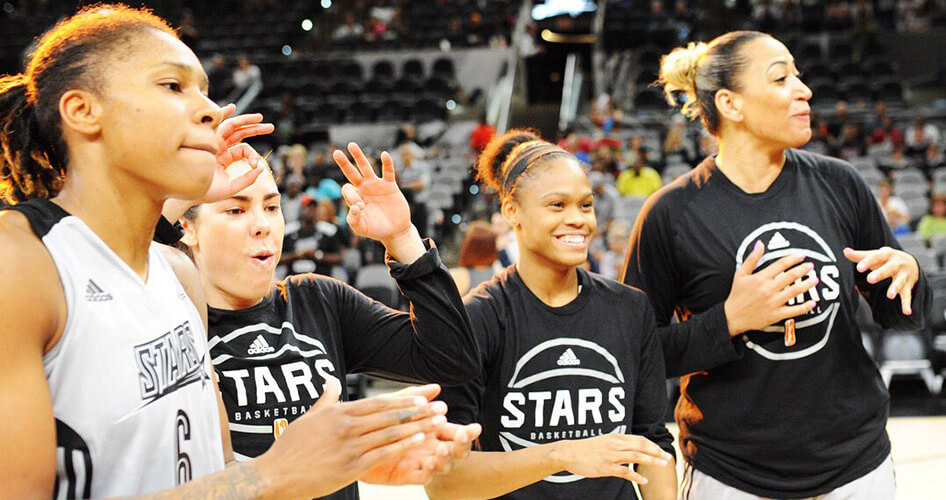 This is the second move for the franchise, which came to San Antonio from Utah in 2003.

Without specifying the potential Las Vegas buyer, Spurs Sports & Entertainment sent out a message to fans on Twitter, offering its “deepest gratitude” to team employees and fans while saying the organization and the WNBA have been in negotiations with a buyer to purchase and relocate the Stars. A spokesman for Spurs Sports & Entertainment declined to comment on a pending Las Vegas move.