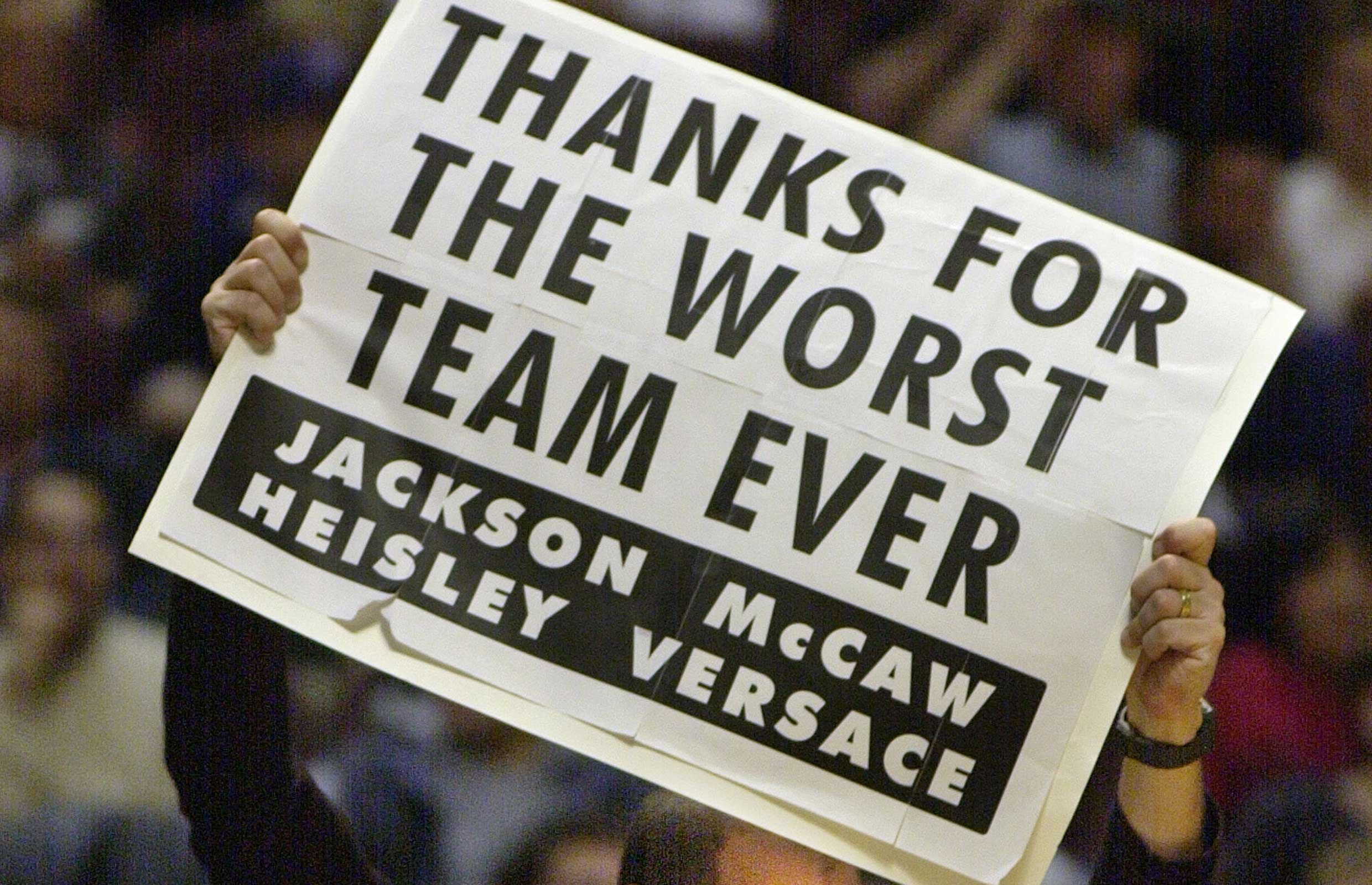 The Vancouver Grizzlies relocation to Memphis was a successful effort by the ownership group of the Vancouver Grizzlies to move the basketball team from the Canadian city of Vancouver, British Columbia, to the U.S. city of Memphis, Tennessee. The team began to play as the Memphis Grizzlies in the 2001 – 2002 season. It was the first of three National Basketball Association (NBA) franchise moves between 2001 and 2008, and the third of four major league teams to relocate from Canada to the United States between 1995 and 2005.