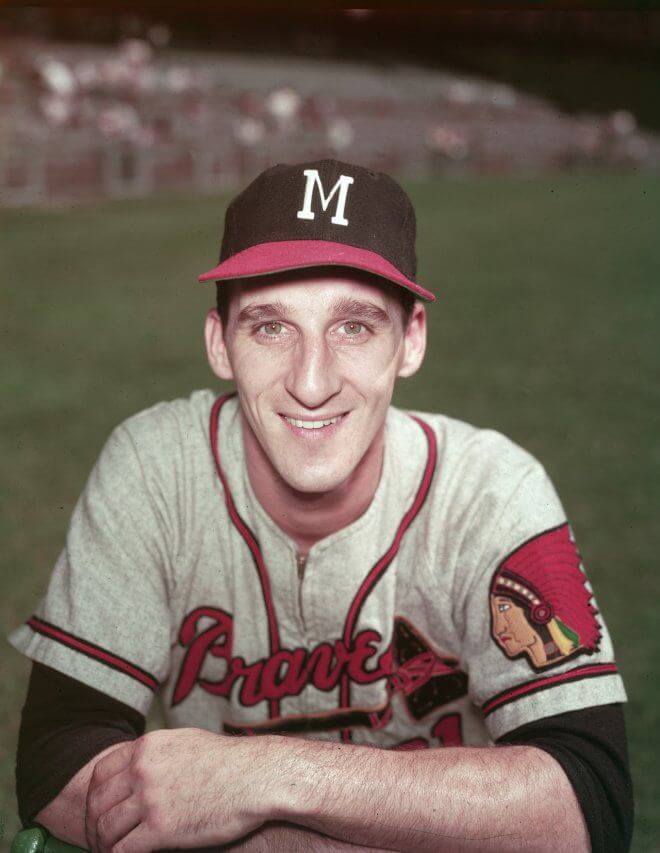 The 1948 World Series, which the Braves lost in six games to the Indians, turned out to be the Braves’ last hurrah in Boston. Amid four mediocre seasons, attendance steadily dwindled until, on March 13, 1953, Perini, who had recently bought out his original partners, announced he was moving the team to Milwaukee, where the Braves had their top farm club, the Brewers. Milwaukee had long been a possible target for relocation.