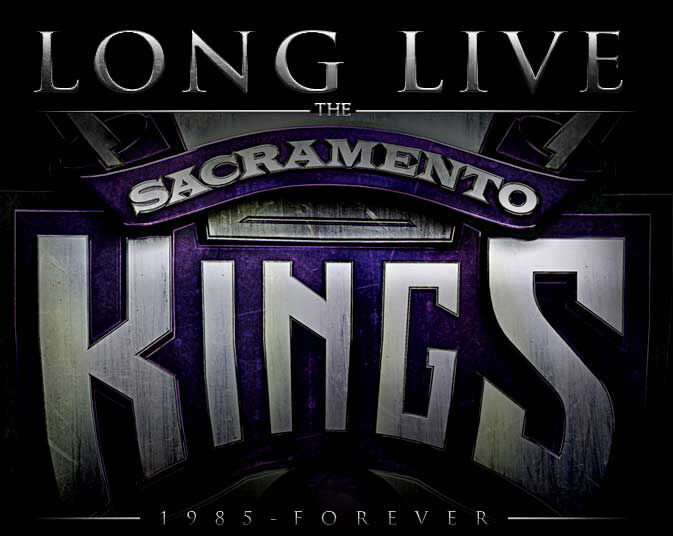 The Kings moved to their current home of Sacramento, California in the 1985 – 1986 NBA season, with their first Sacramento season ending in the first round of the Western Conference 1986 NBA Playoffs. However, they saw little success in subsequent years, and the team did not make the playoffs again until the 1996 NBA Playoffs in the 1995 – 1996 NBA season. Some of their failures was attributable to misfortunes such as the career-altering car crash suffered by promising point guard Bobby Hurley in 1993, and the suicide of Ricky Berry during the 1989 offseason; some was attributed to poor management such as the long tenure of head coach Garry St. Jean and the selection of “Never Nervous” Pervis Ellison with the first overall pick in the 1989 NBA Draft. Current Kings television broadcaster Jerry Reynolds and NBA legend Bill Russell were among the early coaching staff.