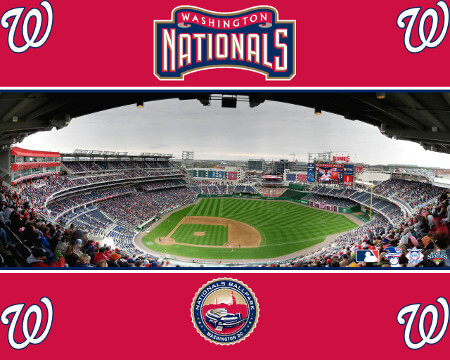 On September 29, 2004, MLB announced that the Expos would move to Washington, D.C. in 2005. The Expos played their final game on October 3 at Shea Stadium, losing by a score of 8–1 against the New York Mets, the same opponent that the Expos first faced at its start, 35 years earlier. On November 15, a lawsuit by the former team owners against MLB and former majority owner Jeffrey Loria was struck down by arbitrators, bringing to an end all legal actions that would impede a move. The owners of the other MLB teams approved the move to Washington in a 28–1 vote on December 3, Baltimore Orioles owner Peter Angelos cast the sole dissenting vote. Later that night, the Expos played their last game in Montreal, a 9–1 loss to the Florida Marlins before a season-high crowd of 31,395 fans. Although the team had worried about fan reaction, there were only a couple of incidents with objects thrown on the field. To commemorate their unfinished 1994 season, the Expos unfurled a banner reading “1994 Meilleure Équipe du Baseball / Best Team in Baseball.” The fans gave standing ovations to team stars Tony Batista, Brad Wilkerson, and Liván Hernández, and applauded loudly up until the final out. After the game, thanks were given to the crowd by Claude Raymond in French, Jamey Carroll in English, and Hernandez in Spanish.