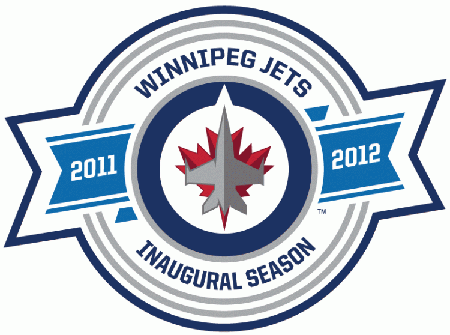 Due to financial losses and ownership struggles, the team was frequently a target of relocation rumors. In later years, reports saw the team courted by suitors intending to relocate to Kansas City, Missouri; Quebec City, Quebec; Hamilton, Ontario or Winnipeg, Manitoba. On January 22, 2011, the team’s ownership group claimed it had lost the US $130 million in the last six years, partially as a result of an ongoing lawsuit with former partner Steve Belkin. In February 2011, majority owner Michael Gearon stated that the team would be seeking new investors. Various local groups announced their intent to purchase the franchise and keep it in Atlanta, but ultimately the team was sold to the Canadian group True North Sports & Entertainment.

On May 16, the Atlanta Journal-Constitution reported that talks for a sale to True North Sports and Entertainment were underway. According to the Globe and Mail, a deal was finalized on May 20, 2011, to relocate the team to Winnipeg. The league later denied the report but acknowledged that advanced negotiations between the two teams were underway and that commissioner Gary Bettman supported the move. Draft schedules were prepared that accommodated for the team’s move to Winnipeg, as True North sought to move the AHL team that played in Manitoba, eventually moving that team to St. John’s, Newfoundland, and Labrador in Atlantic Canada.