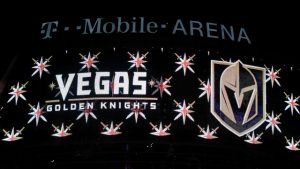 The Birth of the Red Wings Franchise