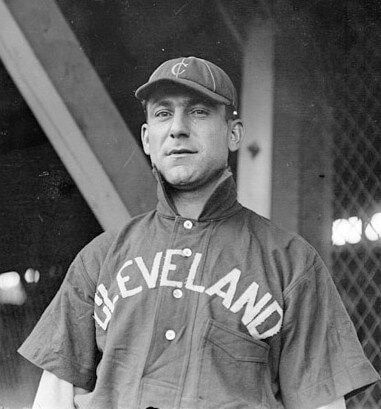 Napoléon “Nap” Lajoie also known as Larry Lajoie and nicknamed “The Frenchman”, was an American professional baseball second baseman and player-manager. He played in Major League Baseball (MLB) for the Philadelphia Phillies, Philadelphia Athletics (twice), and Cleveland Naps between 1896 and 1916. He managed the Naps from 1905 through 1909.