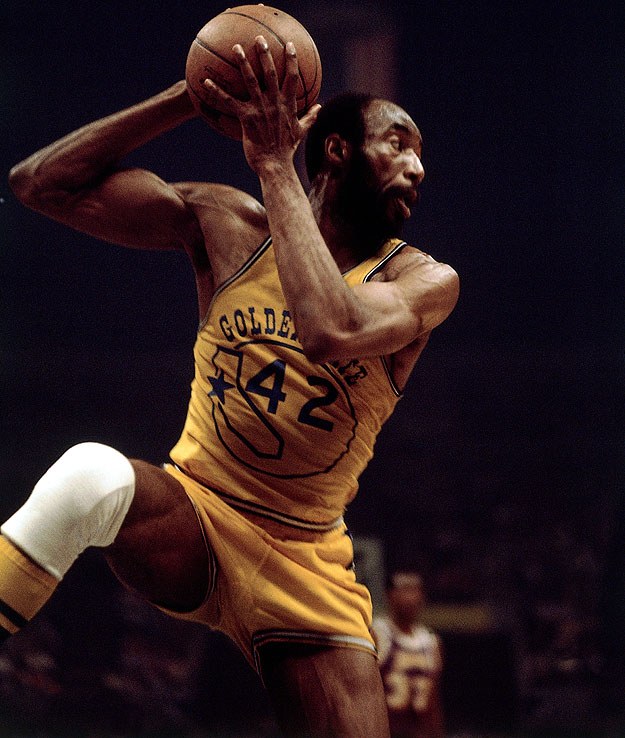 Nate Thurmond was drafted by the San Francisco Warriors (now known as the Golden State Warriors) in the 1963 NBA draft. As a rookie, he mainly played a supporting role alongside Hall of Fame center Wilt Chamberlain. Thurmond averaged 7 points and 10.4 rebounds in his first NBA season and was named to the NBA All-Rookie Team in 1964.

After Chamberlain was traded to the Philadelphia 76ers during the next season, Thurmond blossomed into a highly productive starting center for the Warriors.