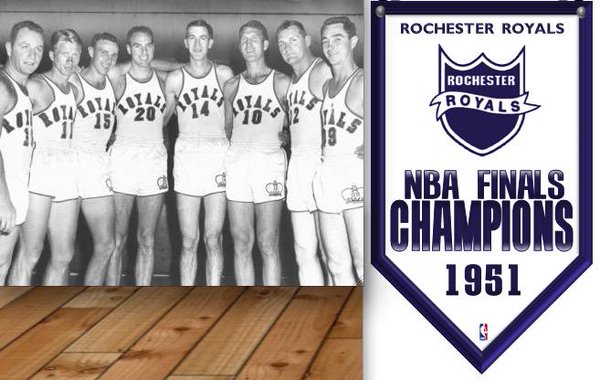 NBA Finals – 1951
The 1951 NBA Finals was the championship round of the 1951 NBA Playoffs, which concluded the National Basketball Association 1950 – 1951 season. Western Division champion Rochester faced Eastern Division champion New York in a best-of-seven series with Rochester having home-court advantage. Rochester won the first three games, two at home, but New York won the next three, two at home. It was the first BAA or NBA Finals spanning 1947 to 1951 that extended to a seventh-game conclusion, a 4-point win by Rochester at home on Saturday, April 21.