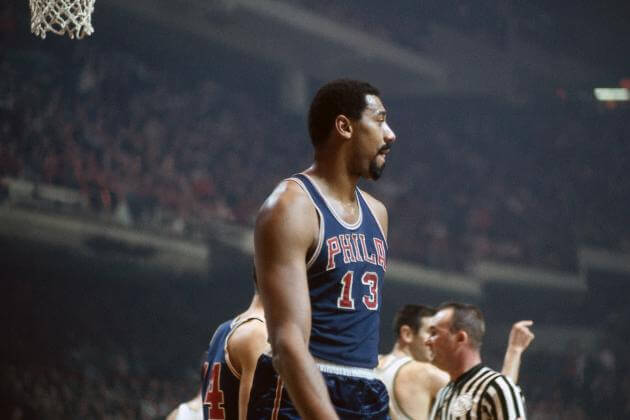 NBA Finals – 1967
The 1967 NBA World Championship Series was the championship series of the 1966 – 1967 National Basketball Association season, and was the conclusion of the 1967 NBA Playoffs. The best-of-seven series was played between the Western Conference champion San Francisco Warriors and the Eastern Conference champion Philadelphia 76ers. This was the first championship series in 11 years without the Boston Celtics, who were defeated in the Division Finals by Philadelphia.