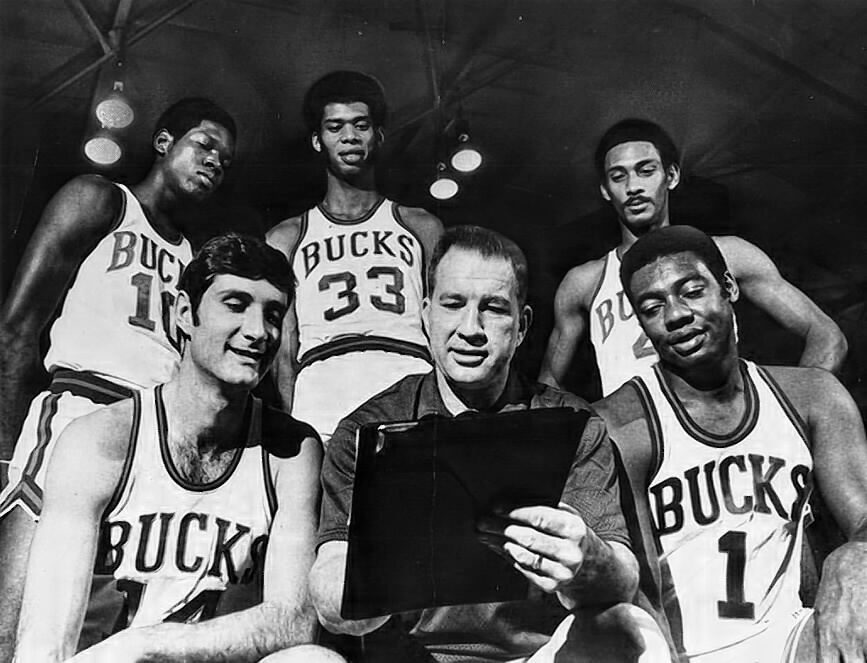 NBA Finals – 1971
The following season, the Bucks got an unexpected gift when they acquired Oscar Robertson, known as the “Big O”, in a trade with the Cincinnati Royals. Subsequently, in only their third season, the Bucks finished 66–16—the second-most wins in NBA history at the time, and still the most in franchise history. During the regular season, the Bucks recorded a then-NBA record 20-game win streak. They then steamrolled through the playoffs with a dominating 12–2 record, winning the NBA Championship on April 30, 1971, by sweeping the Baltimore Bullets in four games. By winning it all in only their third season, the Bucks became the fastest expansion team in NBA history to win the championship, however four decades later, it remains the only title in club history.