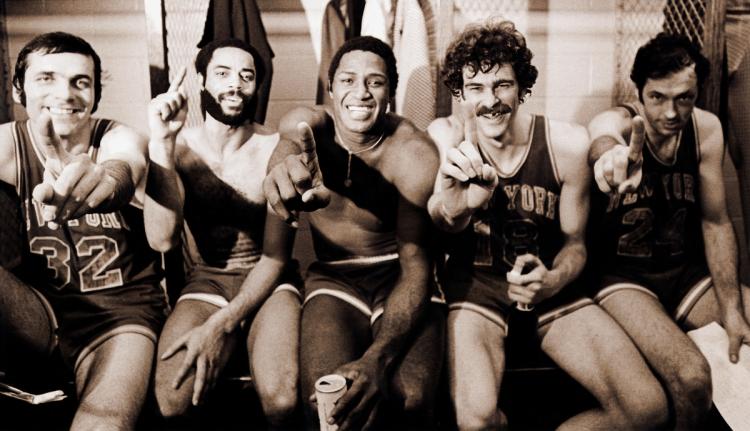 NBA Finals – 1973
The 1973 NBA World Championship Series pitted the New York Knicks of the Eastern Conference against the Los Angeles Lakers of the Western Conference for the NBA championship. The series was an exact reversal of the prior year, with the Lakers winning Game 1 and the Knicks taking the next four games.