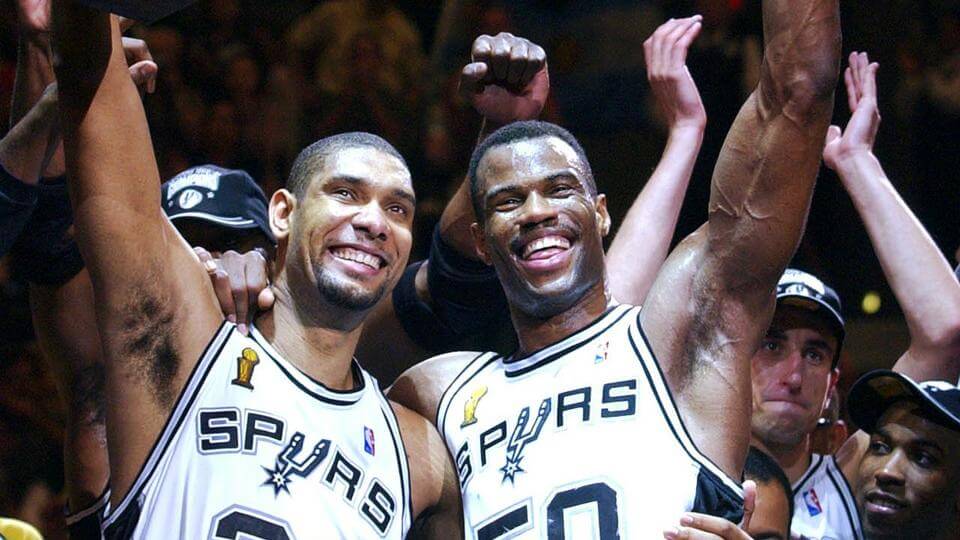 NBA Finals – 2003
The 2003 NBA Finals was the championship round of the 2002 – 2003 NBA season. The San Antonio Spurs of the Western Conference took on the New Jersey Nets of the Eastern Conference for the title, with the Spurs holding home-court advantage. The series was played under a best-of-seven format. The Spurs won the series 4 games to 2. Spurs Forward Tim Duncan was named the Most Valuable Player of the championship series.