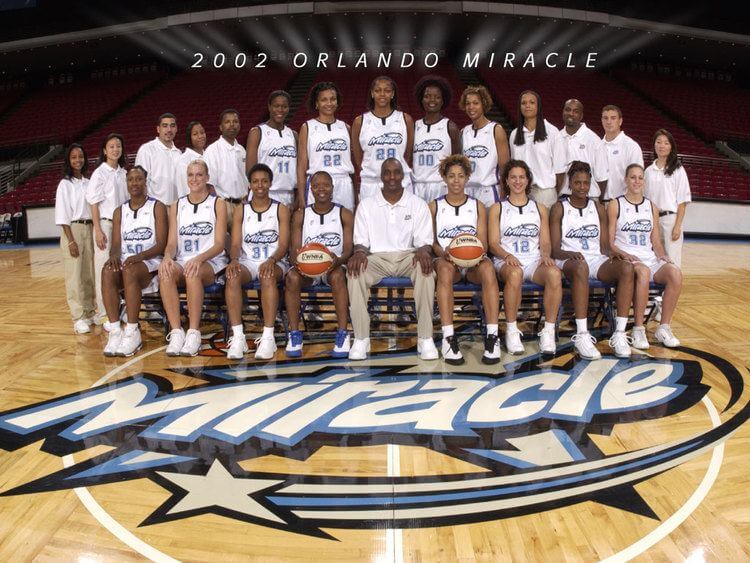 After the 2002 WNBA season, the NBA sold off all of the WNBA franchises to the operators of the teams. Magic owner Rich DeVos was not interested in keeping the Miracle, and no local ownership group emerged. In January 2003, the Connecticut-based Mohegan Native American Tribe bought the team.

The new owners moved the team to Uncasville, Connecticut, and changed the nickname to the Sun (in reference to the tribe’s Mohegan Sun casino.) The Connecticut Sun’s new nickname and logo were reminiscent of another Florida-based WNBA franchise, the Miami Sol, which folded at the same time as the Miracle.