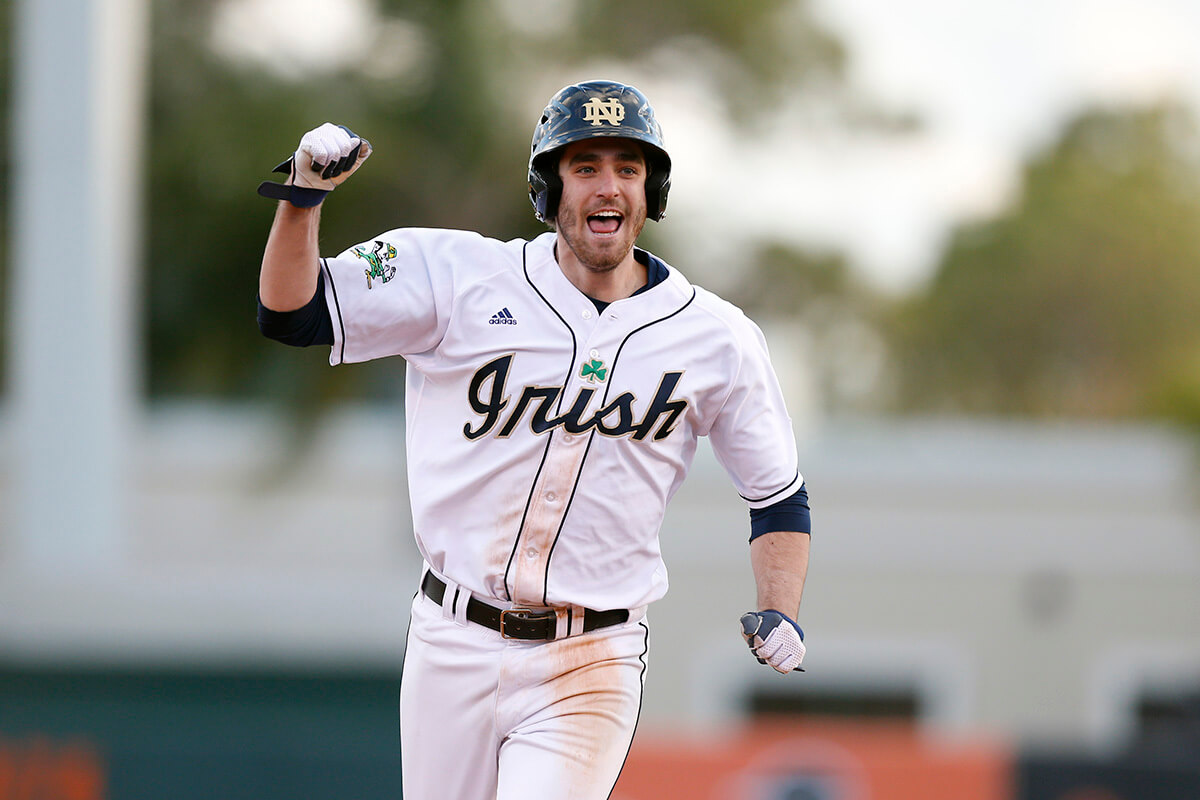 The 2013 Notre Dame Fighting Irish men’s soccer team represented the University of Notre Dame during the 2013 NCAA Division I men’s soccer season. It was the 37th season of the university fielding a program. The Irish were coached by 13th-year head coach Bobby Clark and sixth-year assistant coach, B. J. Craig, who was promoted to associate head coach prior to the season’s start. Additionally, the coaching staff consisted of a second-year assistant coach, Greg Dalby.

The 2013 season was the Irish’s first year winning an NCAA title. The Irish finished the season with a 17–1–6 record and defeated Wisconsin, Wake Forest, Michigan State, New Mexico, and Maryland en route to the championship. Additionally, the Irish won the ACC regular season with a 7–1–3 record.