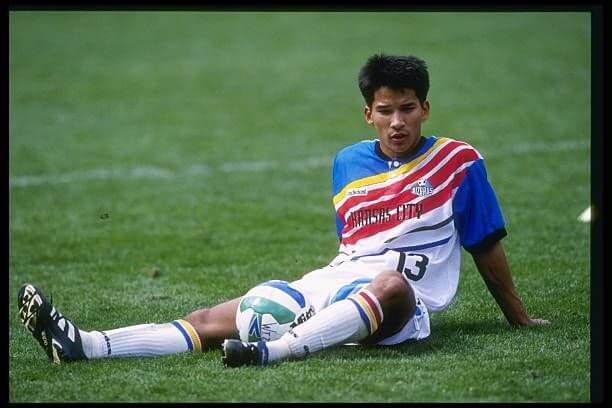 The team officially extended its name to “Wizards” following the 1996 season, ending the short, but memorable, life of the “Wiz” moniker.

In 1997, the re-christened Wizards finished 21-11 and atop the Western Conference, but surprisingly bowed out in the first round of the playoffs. Preki led MLS in scoring with 41 points and was named League MVP. He was joined on the MLS Best XI squad by Mark Chung and Richard Gough.