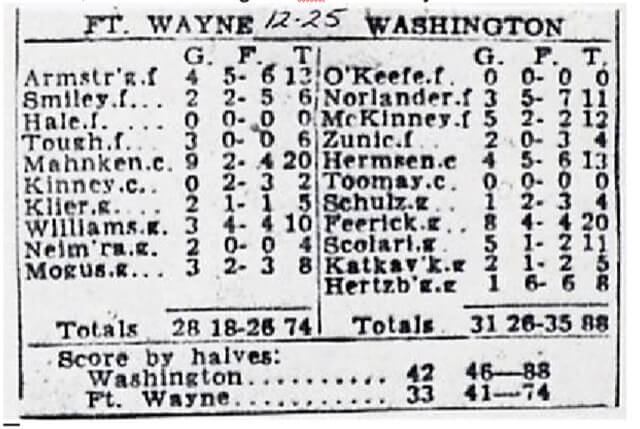 Joining the BAA the Pistons are starting over again as they drop the Zollner from their nickname. However, Fred Zollner remained a virtual part of the development of the league as he helps provide transportation arrangements for the entire league. In their first year in the BAA the Pistons would struggle finishing in fifth place in the Western Division with a record of 22-38, missing the playoffs. Following the season five more NBL teams would join the league, which would be rechristened the NBA as the merger was completed.