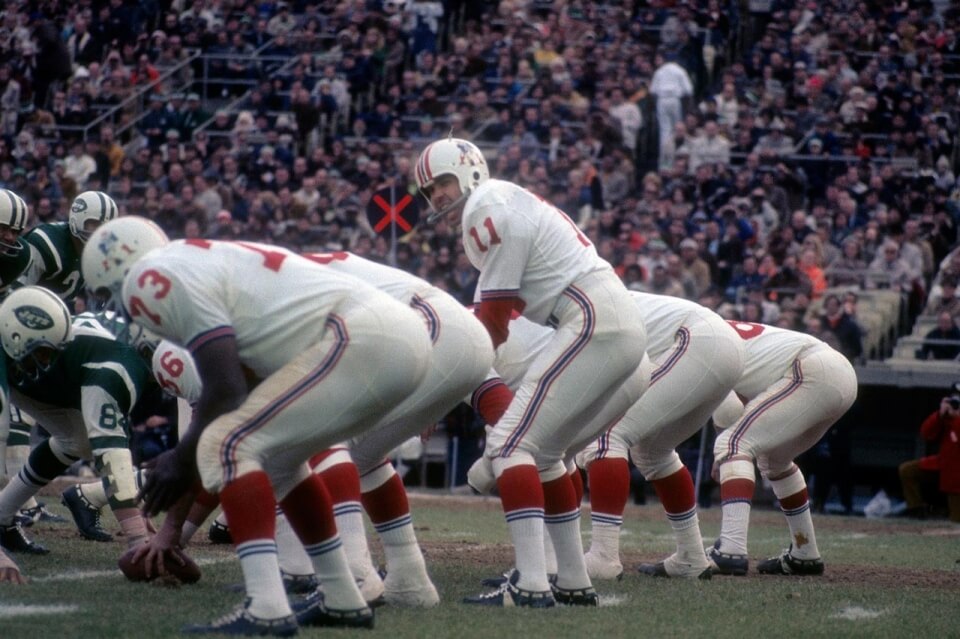 When the NFL and AFL merged in 1970, the Patriots were placed in the AFC East division, where they still play today. The following year, the team changed their name to the New England Patriots to reflect the location change, as well as its following throughout the region as its only NFL team though both New York City teams have substantial followings in parts of Connecticut as well.