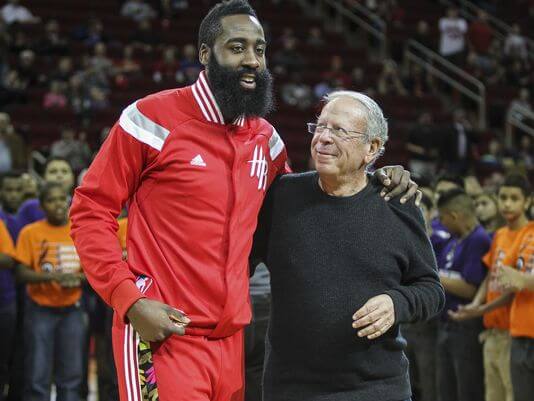 Alexander bought the Rockets in July 1993 for $85 million. In his first two seasons as the owner (1993 – 1994 and 1994 – 1995), the Rockets won back to back World Championships anchored by Hall of Fame Hakeem Olajuwon. The Rockets have the 2nd highest win percentage in the NBA across Alexander’s reign as the owner (#1 Spurs). In 2003, the Toyota Center was opened and the franchise almost instantly became twice as profitable.

In 2008, Alexander was listed by Forbes magazine as the best owner in the NBA.