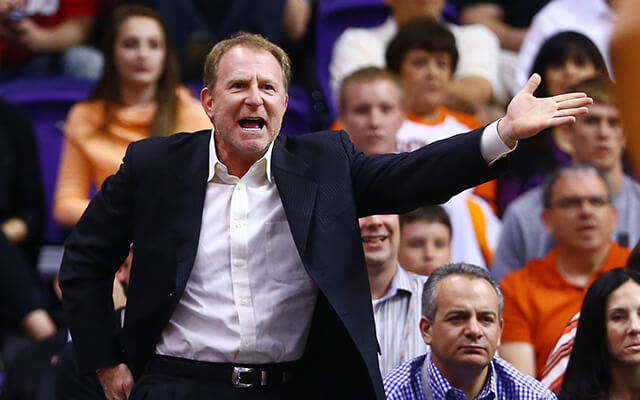 The beginning of 2004 saw the departure of the face of Suns management since the team’s inception, when Jerry Colangelo announced that the Phoenix Suns were to be sold to an investment group headed by San Diego-based business executive (and Tucson native) Robert Sarver.

A lifelong sports fan, Sarver’s quest to purchase an NBA team began with a conversation with University of Arizona basketball coach Lute Olson. Olson referred Sarver to Steve Kerr, a former player at Arizona and a 15-year NBA veteran, to assist him in buying an NBA franchise. In 2004, he purchased the Suns for a record $401 million.

In October 2016, Robert Sarver was also ranked as the worst owner in the NBA by ESPN.