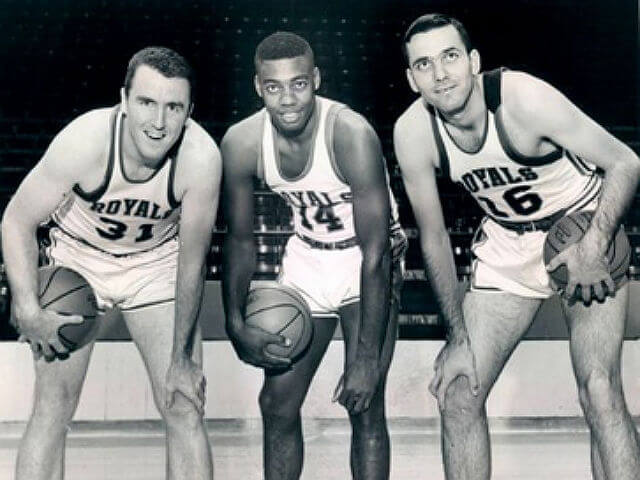 In 1966, the team was sold to Max and Jeremy Jacobs. That same season, the Royals began playing some of their home games in neutral sites such as Cleveland (until the Cavaliers began play in 1970), Dayton and Columbus, Ohio which was the norm for the rest of the Royals tenure in the Queen City.

New coach Bob Cousy traded Lucas in 1969. Robertson was traded to Milwaukee in 1970, where he immediately won an NBA title. The declining franchise left Cincinnati shortly thereafter, moving to Kansas City in 1972.