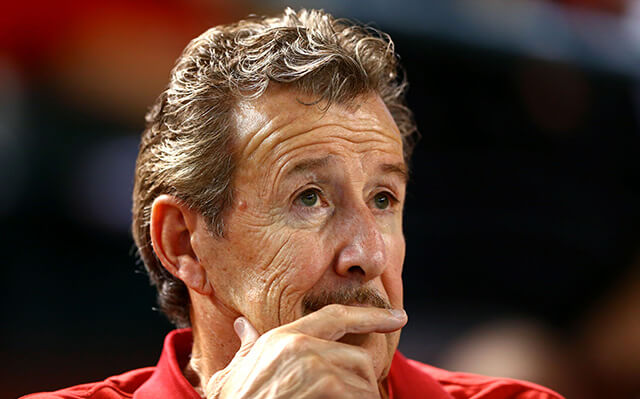 In April 2003, it was announced that Arte Moreno had reached a deal with The Walt Disney Company to purchase the team for $180 million. On May 15, 2003, MLB commissioner Bud Selig announced that the sale of the Angels to Moreno had been approved. One of the first people to congratulate Moreno after the news was Diamondbacks’ owner Jerry Colangelo, a personal friend who declared it a good opportunity for Moreno.