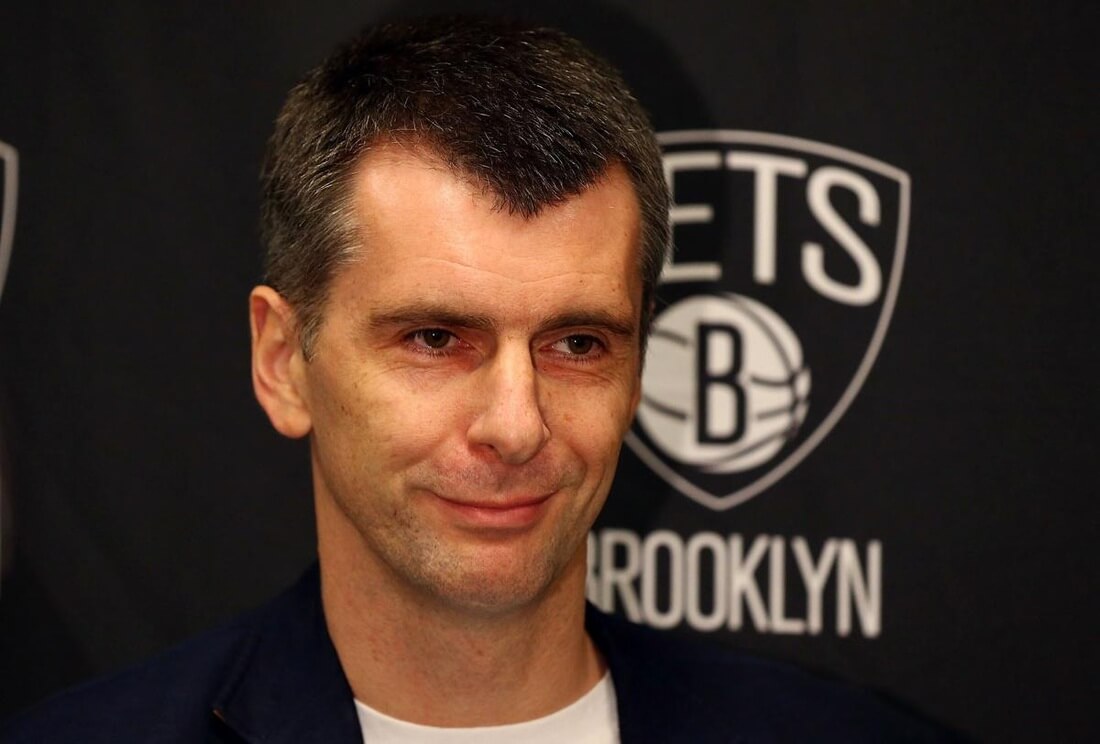 After numerous delays to the project, Russian businessman Mikhail Prokhorov agreed to a $200 million deal on September 23, 2009, to become a principal owner of the Nets and a key investor in the team’s proposed home in Brooklyn, bringing in much-needed funding and finally allowing for the new arena to be built. After the dismissal of major pending lawsuits, groundbreaking for Barclays Center occurred on March 11, 2010.