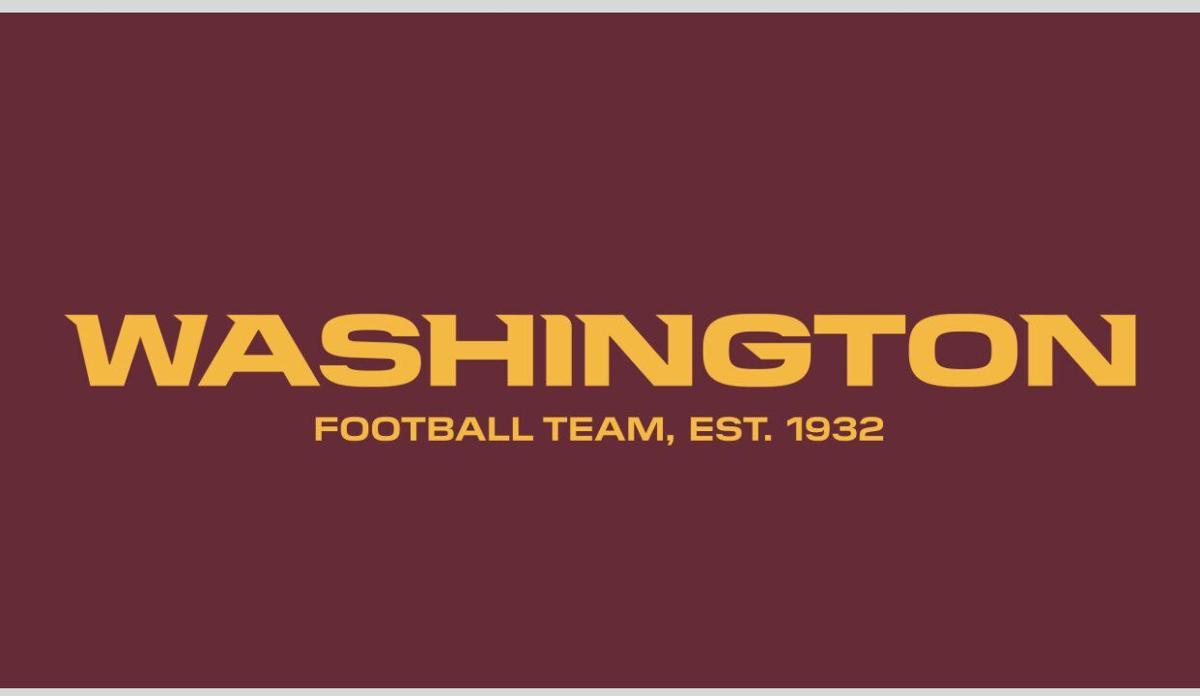 The Washington Redskins name controversy involved the name and logo of the National Football League (NFL) franchise now temporarily referred to as the Washington Football Team.

Following renewed attention to questions of racial justice after the killing of George Floyd in May 2020, a letter signed by 87 shareholders and investors of the team was sent to NFL sponsors Nike, FedEx, and PepsiCo urging them to cut their ties with the team unless the name was changed. In addition, several retail companies had also begun removing Redskins merchandise from their stores, while FedEx, whose founder and CEO Frederick W. Smith is also a minority owner of the team, stated their intent to cancel their sponsorship of their FedExField, the team’s stadium if the name was not changed. In response, the team announced in July 2020 that they would be retiring the name following a review of it and that a new nickname and logo will be revealed at a later date. For the 2020 season, the team will be playing as the Washington Football Team until a permanent name can be revealed at a later date, a process in which head coach Ron Rivera stated could take over a year. For the uniforms, the team kept the burgundy and gold colors but replaced the helmet logo and striping with a jersey number in gold.