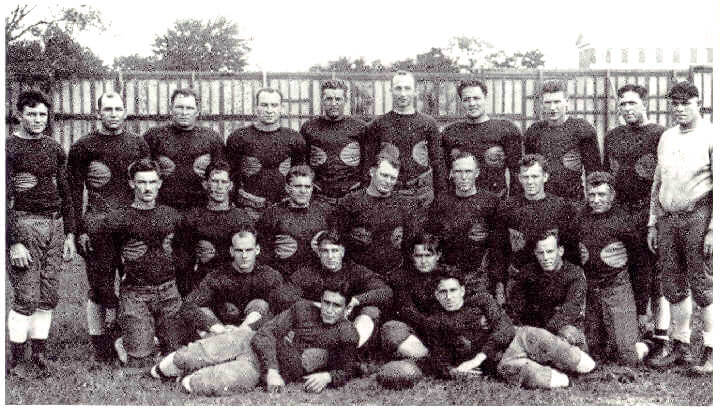 The Giants were founded in 1925 by original owner Tim Mara with an investment of $500. Legally named “New York Football Giants” (which they still are to this day) to distinguish themselves from the baseball team of the same name, they became one of the first teams in the then five-year-old National Football League. In 1919, Charles Stoneham, the owner of the New York Giants baseball team, had organized and promoted a professional football team to be called the New York Giants. The team folded before its first game.

Mara owned the team until his death in 1959 when it was passed on to his sons, Wellington and Jack.