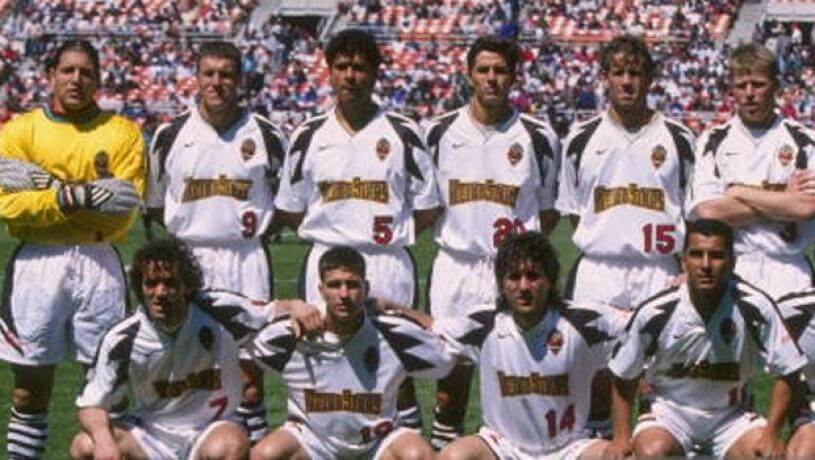 The club was established in October 1994 and began to play in the league’s inaugural season in 1996 as the New York/New Jersey MetroStars. In 2006, the team was sold to Red Bull GmbH and re-branded as part of the company’s global network of football clubs, leading to the team’s current name.