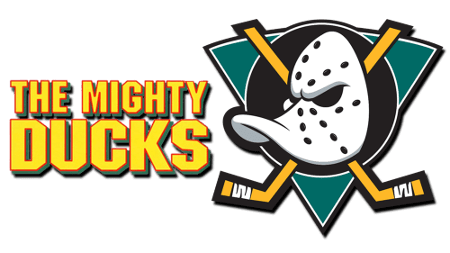 During the summer of 2004, as the NHL and the NHL Players Association’s labor dispute was headed towards a long lockout, Disney tried to sell the team but received a low offer of $40-million US, less than the franchise’s original price. In 2005, Broadcom co-founder Henry Samueli of Irvine, California, and his wife, Susan, bought the Mighty Ducks from The Walt Disney Company for a reported $75 million (USD). The Samuelis pledged to keep the team in Anaheim. With Disney no longer owning the team, they could not make any more films with the “Mighty Ducks” name until the hockey team changed its name. Brian Burke, former Vancouver Canucks General Manager and President, was appointed GM and Executive Vice-President of the Mighty Ducks on June 20, 2005.