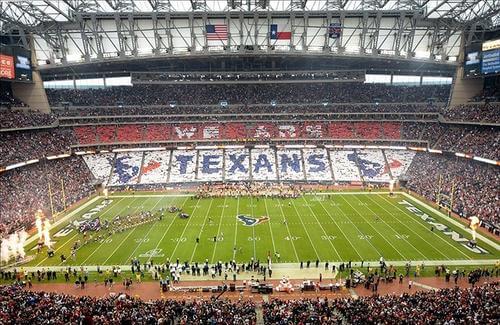 NRG Stadium is part of a collection of venues (including the Astrodome), which are collectively called NRG Park. The entire complex is named for NRG Energy under a 32-year, $300 million naming rights deal in 2000.