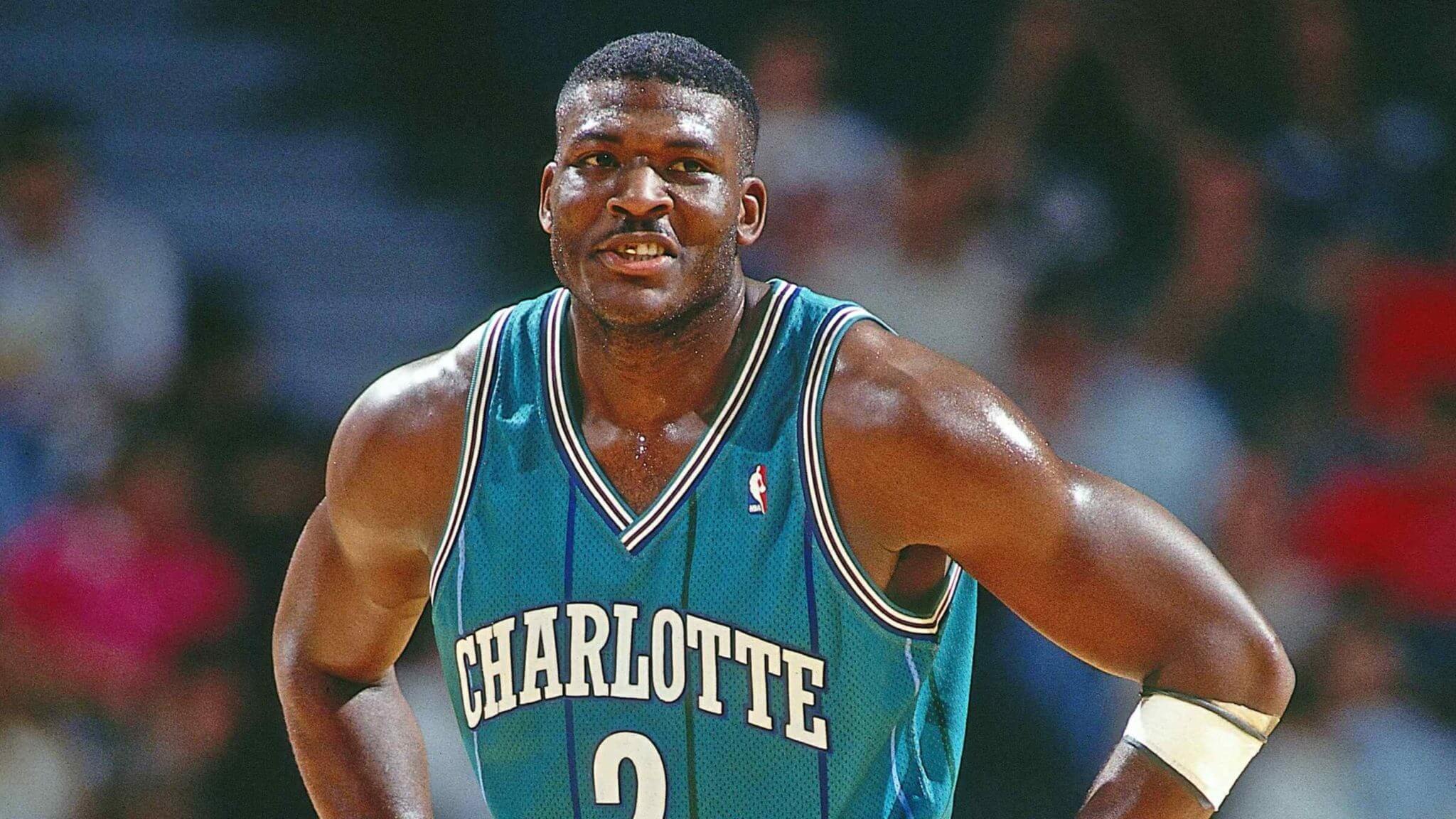 With the first pick in the 1991 NBA draft, the Hornets drafted power forward Larry Johnson from the University of Nevada, Las Vegas. Johnson had an impact season, finishing among the league leaders in points and rebounds, and winning the 1992 NBA Rookie of the Year Award. Additionally, Guard Kendall Gill led the club in scoring, averaging over 20 points per game. The team stayed in contention for a playoff spot until March, but finished the year with a 31–51 record.