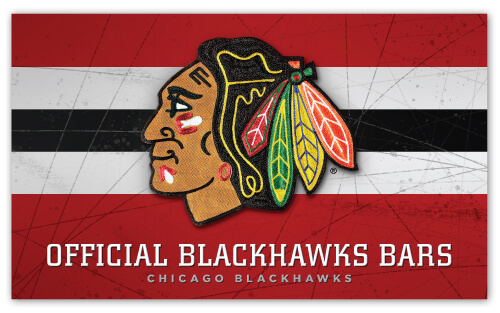 Also, prior to the 1986 – 1987 season, while going through the team’s records, someone discovered the team’s original NHL contract and found that the name “Blackhawks” was printed as a compound word as opposed to two separate words “Black Hawks” which was the way most sources had been printing it for 60 years and as the team had always officially listed it. The name officially became “Chicago Blackhawks” from that point on.