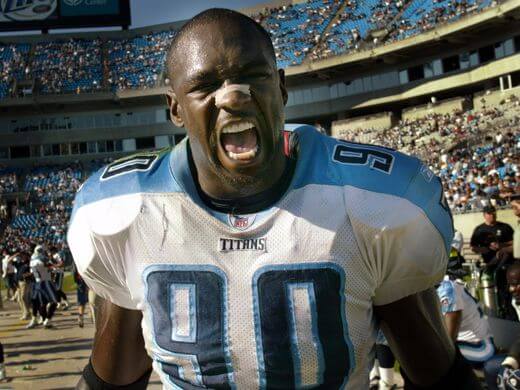 During the 1998 season, Adams announced that in response to fan requests, he was changing the Oilers’ name to coincide with the opening of their new stadium and to better connect with Nashville. He also declared that the renamed team would retain the Oilers’ heritage (including team records), as had all other relocated teams except the Browns/Ravens, and that there would be a Hall of Fame honoring the greatest players from both eras.

Adams appointed an advisory committee to decide on a new name. He let it be known that the new name should reflect power, strength, leadership, and other heroic qualities. On December 22, Adams announced that the Oilers would be known as the Tennessee Titans starting in 1999. The new name met all of Adams’ requirements, and also served as a nod to Nashville’s nickname of “The Athens of the South” (for its large number of higher-learning institutions, Classical architecture, and its full-scale replica of the Parthenon).