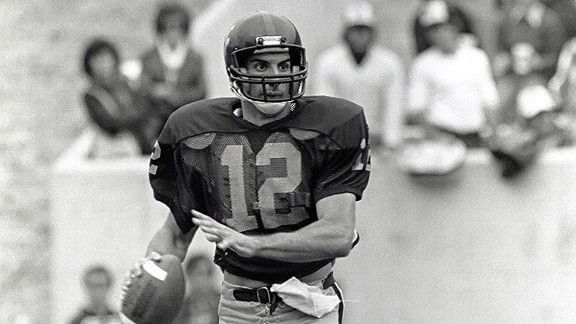 n his junior season of 1980, Luck earned first-team Academic All-American honors. Luck’s 19 touchdown passes was a school record, while he also added 1,874 yards. As a senior in 1981, he led the Mountaineers to the Peach Bowl where they defeated the Florida Gators by a score of 26–6. Also named Academic All-American for the second consecutive season, Luck threw for a school-record 216 completions and 394 attempts to add to his 2,448 yards and 16 touchdowns. He added career-highs 360 passing yards and a school-record 34 completions in a loss to Syracuse that season.

Luck, who was a three-year starter, ended his career with school records of 43 career touchdown passes, 466 completions, and 911 pass attempts. His 5,765 career passing yards currently ranks fourth on the all-time school list. Luck still ranks in the top ten in nearly every career passing category.